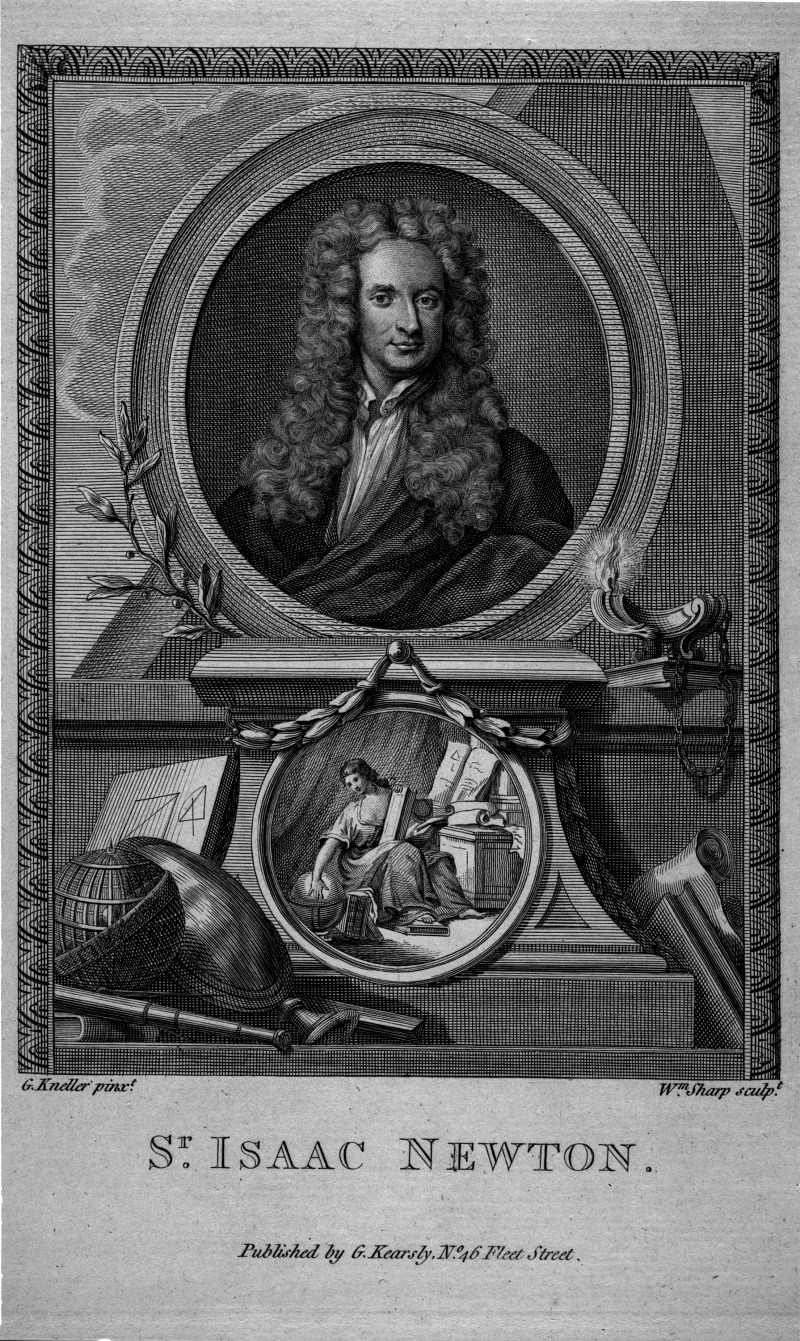 It seems funny and almost unbelievable today, but at one time alchemy was treated as true science.  Many prominent scientific figures supported the idea and it was taken seriously.  Isaac Newton was the most trusted and famous scientist to have dabbled in the Middle Aged, sorcery-like attempt of the purification of the elements.  Most alchemists were financially driven for their hope was to find a way to convert lead into gold. 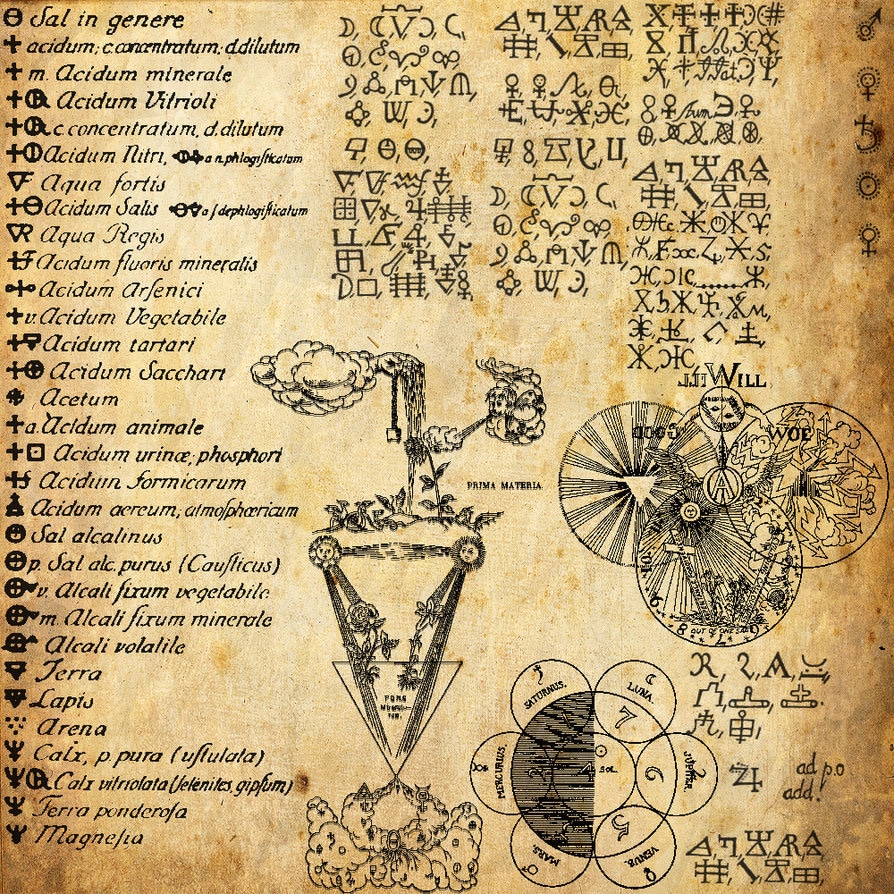 Of course, we have a better understanding of the elements now and have come to the realization that alchemy is more of a pseudoscience.  It is something that kinda seems like science, but is on the lookout for evidence to confirm itself as opposed to finding ways to show its lack of worthiness.  In fact, pseudoscience is “a collection of beliefs or practices mistakenly regarded as being based on scientific methods” which are “systematic observation, measurement, and experiment, and the formulation, testing, and modification of hypotheses.”
Scientific American has an article entitled Drawing the line between science and pseudo-science, the intricacies of this subject are outlined. It talks of how real science “can find evidence to establish with certainty that a claim is false. However, we can never (owing to the problem of induction) find evidence to establish with certainty that a claim is true. So the scientist realizes that her best hypotheses and theories are always tentative — some piece of future evidence could conceivably show them false — while the pseudo-scientist is sure as sure as can be that her theories have been proven true. (Of course, they haven’t been — problem of induction again.)”

THIS SHORT FILM REVEALS THE
PSEUDOSCIENCE OF EVOLUTION